After receiving a Master of Science Degree in Recreation from SF State in 1961, Carol began a 42-year teaching career for the RPT Department (1961-2002). Every class she taught introduced students to recreation, parks, and tourism through experiential education. Examples include: (1) being the first faculty to bring students to Chamonix, France for a class on outdoor recreation where they skied and discussed the environmental and economic impact of tourism from the 1924 Winter Olympic games, (2) working with Janet Pomeroy (another RPT alumna from SF state) to strengthen one of the first recreation centers for people with disabilities – the 1952 Recreation Center for the Handicapped (now the Pomeroy Recreation and Rehabilitation Center), and (3) bringing students to see a play produced by inmates at San Quentin.

Her distinguished career has been recognized throughout her career including the prestigious Pugsley Medal by the American Academy for Park & Recreation Administration in 2000, a Fellowship Award for her professional service from the California Park and Recreation Society in 2013, a lifetime achievement award from the national Society for Outdoor Recreation Professionals in 2014, and the Jim Meredith Award of Distinction from the California Association of Recreation and Park Districts in 2014.

Upon retirement, Carol found herself continuing the work of bringing people and parks together as the director for the Hayward Area Recreation and Park District Board for 14 years followed by an elected, Board of Directors position for 20 years at the East Bay Regional Park District (EBRPD). Her leadership was directly responsible for expanding recreation programs and opportunities across East Bay’s 122,000+ acres of 773 regional parks, recreation areas, wilderness, shorelines, preserves, and land bank areas; significantly increasing access and usage among park visitors particularly youth, seniors, and underrepresented populations; creating loop trails within Alameda and Contra Costa parks to facilitate access and engagement with nature; and most recently, establishing an internship program where university students continue Carol’s work of connecting people with the outdoors.

Carol Severin was a charismatic and resolute pioneer within the recreation and parks profession. Her contributions, impact, and love for students, people, and parks are laudable examples of SF State’s mission and will continue to be remembered through the EBRPD internship program and their Foundation’s endowed Carol Severin Scholarship. Carol . . . you will be missed. 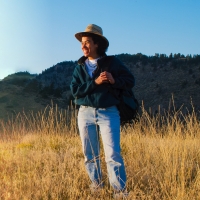 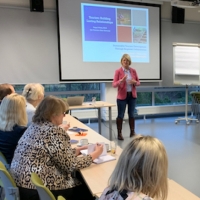 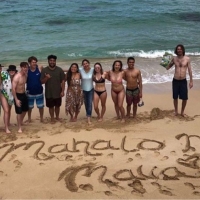 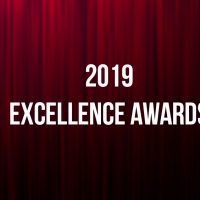